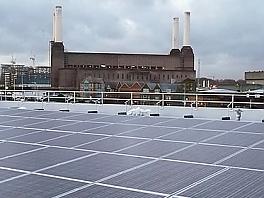 Probably the single largest political agenda in the late 20th Century into the 21st Century has been greater awareness of the impact on the planet, along with rising fuel costs.

In the late 20th Century and the early part of the 21st Century ecological issues have probably formed the largest geo political issue to shape our lives.

Edward Pearce LLP is currently involved with an experimental project with a London Estate to determine the very best and workable low energy solutions for a Grade II listed refurbishment. The project is designed to determine the best and most practical solutions in a mid-19th Century building that is typical of much of their building stock. 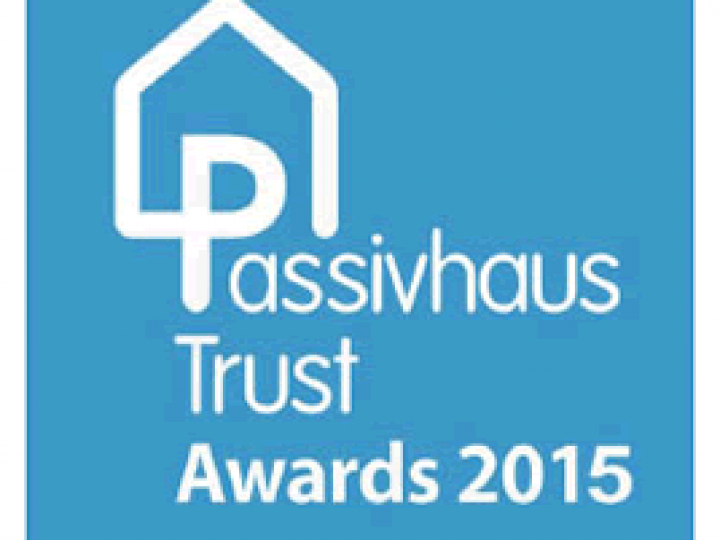 Edward Pearce LLP were appointed as MEP consultants by Grosvenor 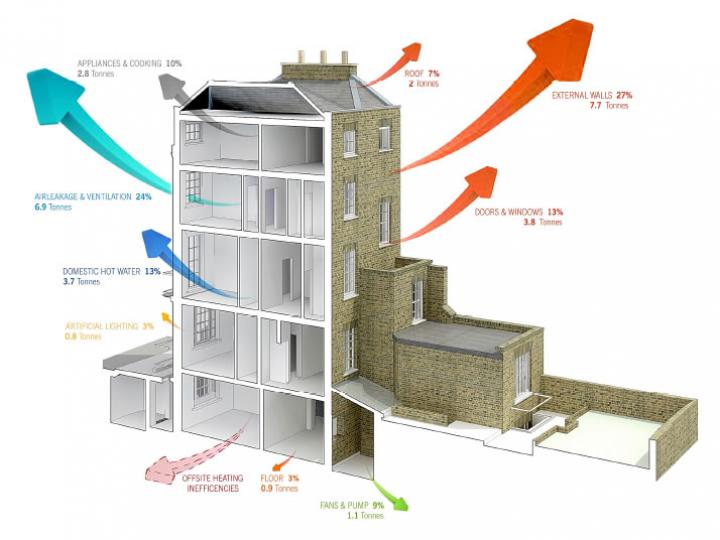 A highly sustainable refurbishment within a heritage context, comprising a change of use from hotel to residential.